Stan Lee left behind a million-dollar legacy in terms of box office success. 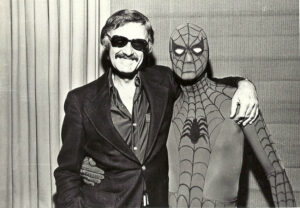 The co-creator of some of the most iconic comic characters in the world passed away at 95.

Since then, the legacy of Stan Lee not only re-gained popularity in young and old audiences alike, it turned inmortal as his creations became one of the biggest successes of movie history.

Disney acquired Marvel Entertainment for $4.24 billion in 2009 – a price largely based on the value of characters conceived by Lee decades earlier – adding to the already growing super hero boom that was hyping up everybody everywhere.

These were the biggest box-office hits of characters/franchises (co-)created by Stan Lee: