The economic legacy of the World Cup

The economic legacy of the World Cup

What financial opportunities can present itself for the host country during the World Cup?

Every four years, we see the magno-event called the FIFA World Cup gather up the world´s attention.

During a month, the country hosting the event enjoys global projection, legions of visitors and impressive ticket sales.

But how much can this massive tournament generate economically? According to World Finance, since its 1994 study, it´s a lot: 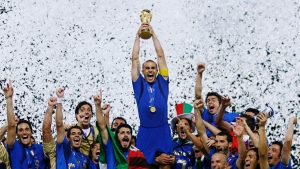 32 national teams will compete to steal the crown from reigning champions Germany, who beat Leo Messi and Argentina at Maracana Stadium.

According to Statista, this is the investment budget of the International Federation of Association Football (FIFA) for the 2018 FIFA tournament by segment.

A total investment budget of 1.9 billion U.S. dollars was assigned  for the 2018 FIFA World Cup in Russia. 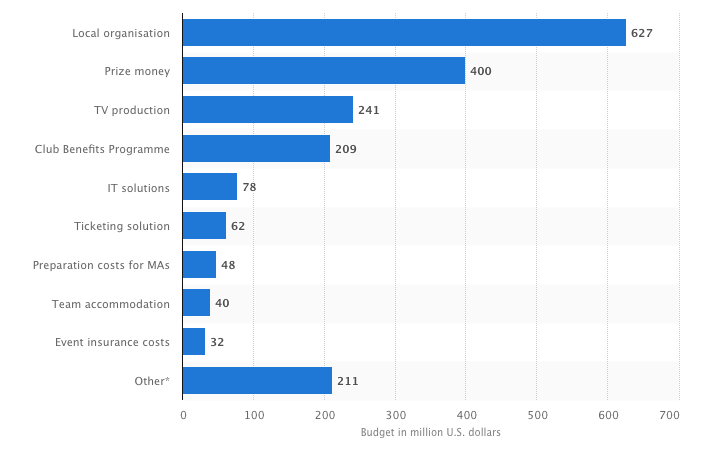