The state of world press freedom

The state of world press freedom

The 2019 World Press Freedom Index reveals the level of press freedom across the world, reporting an intense climate of fear has been triggered across the reporting environment.

The 2019 World Press Freedom Index, compiled by Reporters Without Borders (RSF), shows that the number of countries regarded as safe for journalists has continued to decline while authoritarian regimes strengthen their grip over the media.

After evaluating the state of journalism in 180 countries and territories every year, only 24% of the countries studied in the RSF Index were classified as “good”, a decline when compares to the 2018 ranking at 26%, showing that an intense climate of fear has been triggered across the reporting environment.

Norway recored the best score for press freedom, followed by Finland and Sweden, while Eritrea, North Korea and Turkmenistan ranked lowest, as the level of violence used to persecute journalists who aggravate authorities in these countries seems to know no limits. 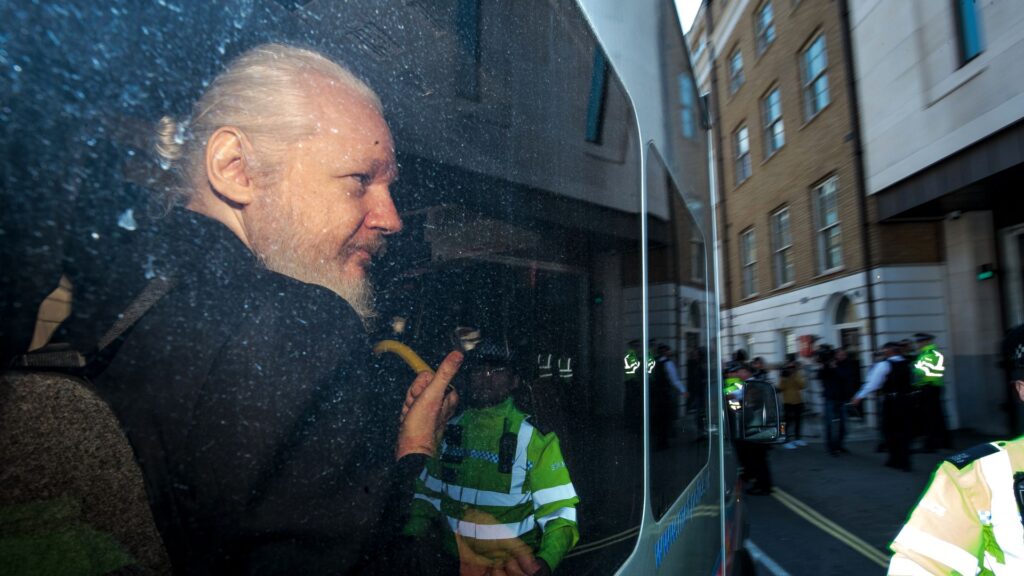 Julian Assange, the founder of WikiLeaks, was arrested Thursday, April 11 at the Ecuadorean Embassy in London, where he had sheltered since 2012.