The Chinese Professional Baseball League is here, and fans were missed… well, kind of.

Despite the growing coronavirus outbreak across the world, the CPBL urgently wanted to start its professional baseball league. It first moved its Opening Day from March 14 to April 11, but when Saturday arrived, the scheduled opener was postponed due to rain, so some meaningful baseball came until Sunday, and headlines finally got some sports, but also the news that mannequins and cardboard cutouts of fans wearing face masks and real hats and shirts replacing real baseball fans. This happened in Taoyuan International baseball stadium, in Taoyuan city, home of the Rakuten Monkeys, the 2019 CPBL Taiwan Series Champions. The only people allowed inside the stadium during the game were staff and the side’s cheerleaders, who posed with the cardboard figures and drum-playing robots.

“Since we are not allowed to have any fans in attendance, we might as well have some fun with it,” said the Monkeys’ general manager Justin Liu. “We went with 500 robot mannequins to comply with the current CDC guideline.”

“To conform with the government’s mandate limiting crowds at outdoor events, we will strictly limit the total number of people at each league game at fewer than 200,” CPBL secretary-general Feng Shen-hsieng said on April 4, per Jason Pan of the Taipei Times. “This figure will include the players, coaches, team employees, ballpark workers, league officials and members of the media.”

It is still not clear whether these “robot fans” actually generate any additional income for the baseball team, however, it certainly did attract a lot of attention online and through the rest of the world. The Monkeys will rematch the Chinatrust Brothers next Saturday as the CPBL continues. 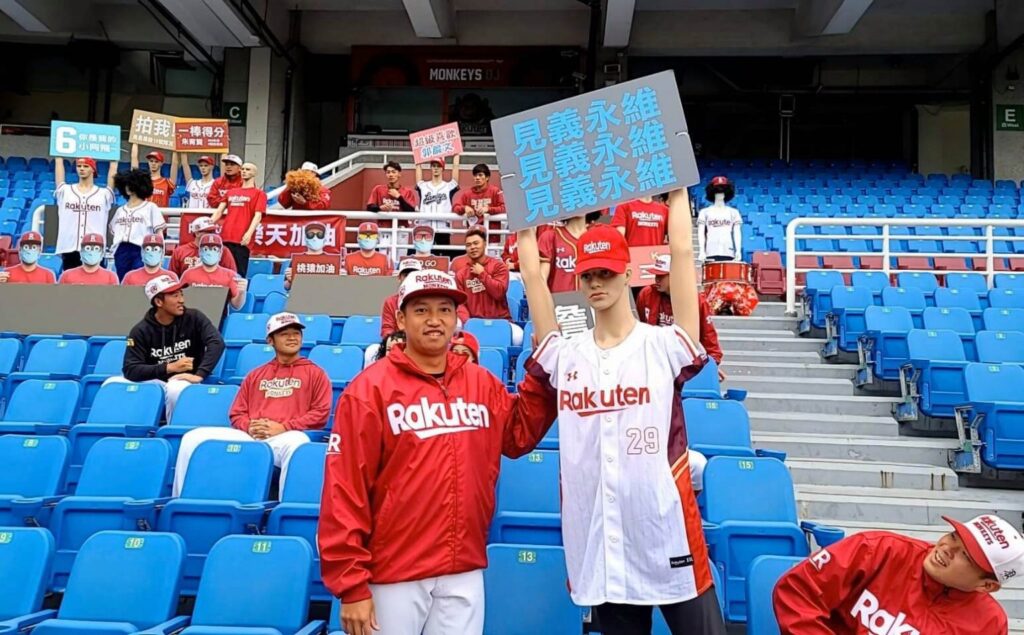 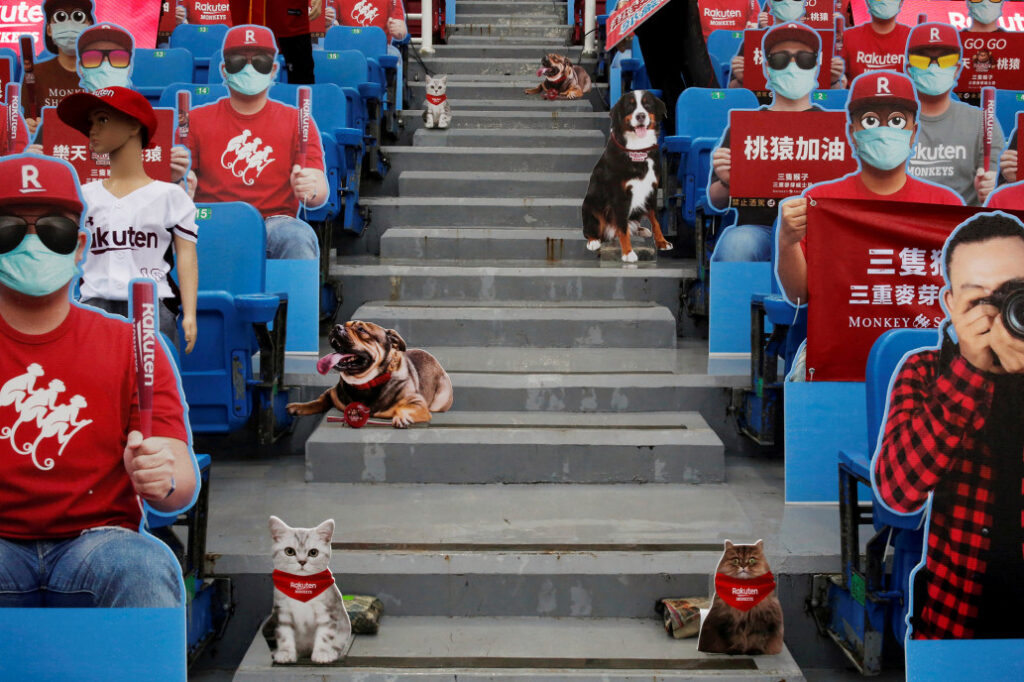