The price of bitcoins have reached an all-time high this Monday.

Following a surge on the weekend, the bitcoin has reached a record high of $3,402 on Monday morning. 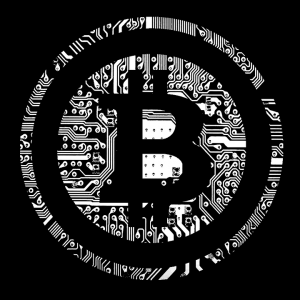 The digital currency experienced a rise during the weekend while the rival cryptocurrency presented a notable downfall.

On an e-mail shared early Monday morning, Mati Greenspan, analyst of the trading platform eToro, and expert on the matter, said:

“All that money that seemingly came out of thin air to pump up the value of Bitcash is now being fed right into Bitcoin.

Bitcash has fallen from its peak of $12 Billion all the way down below $4 Billion this morning.”

The high trade for the bitcoin, which grew up 3.92% at $3,356 a coin, has it still as the largest cryptocurrency on the market, one that has business execuitives paying close attention.

THE CAUSE OF THE BITCOIN DIVISION

For many years now, brokers discussed the structure of the blockchain network due to fear of how it can be taken advantage of.

One one part, there are core developers who want to keep the blocks that make up the network limited in their size to protect against hacks. On the other, miners want to increase the size of blocks to make the network faster.

This has been the cause of the division of cryptocurrency that has industries on the verge of their seat and awaiting answers.

There is still lots to see from the evolution of digital currency, so, in a way, this can be seen as the cryptocurrency´s first step towards evolving.

What do you expect from the future of industries?

What is your experience from digital currency?