Tech firms struggling with China’s strict regulations are turning to another fast-growing economy.

During early October, it was announced that T-Series, a Youtube channel dedicated to Indian music videos, was set to surpass PewDiePie, a Swedish vlogger known for his video game commentaries, as the most subscribed account on Youtube.

Apart from just receiving the video-streaming-subscriber throne, the hidden message behind T-Series´s success is an important one: India is a major expansion market.

While China has the largest base of smartphone users on Earth, US-based tech companies have constantly struggled with the country’s strict regulations, and are now turning to India’s fast-growing economy —which is expected to jump 7.3% year-over-year in 2019, according to the Asian Development Bank— to reach an untapped, massive, growing market.

The accelerating economy and a rapid smartphone penetration are both signs that demand for advertising and subscription-based services will continue to peak in India. 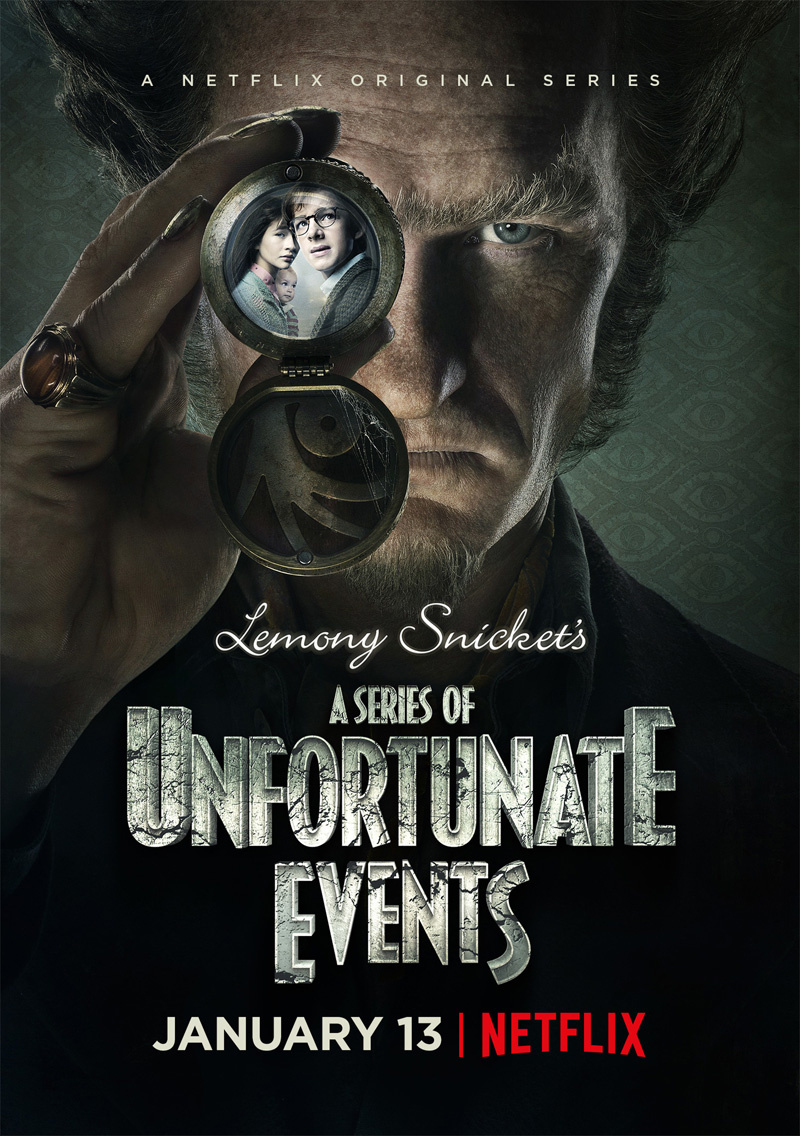 Netflix: A competitor that wants in

When some companies —we’re talking about Netflix— hear “growing economy” and “rising smartphone adoption”, they know a window of opportunity has just opened.

After the app reached 120 million global subscribers earlier this year, CEO Reed Hastings claimed that the next 100 million subscribers of Netflix will come from India in an attempt to emulate the big success of Facebook, which has more users there than in any other country, and Whatsapp, the most used app in India.

The streaming service is already in half of all U.S. households, according to a Markets Insider report, which means international markets are the company‘s next move, despite already having a steady base in India.

Releasing local titles like “Sacred Games and Ghoul” has pushed Netflix to a new level of success in the country, said Chief Content Officer Ted Sarandos, explaining why 30 of the 700 Netflix titles of 2018 are international projects. Local shows are turning Hasting’s call into a reality. Much like Stranger Things has done in the U.S., Netflix is searching for stories that will inspire passionate fandoms to grow into empires with multiple seasons, video-games, and a merchandise lineup.

But with every growing chance, there is a challenge, and for Netflix it means battling with competitive pricing in India, as the service is currently available at a price of $7.80 to $12.30 (approximately 500-800 rupees) depending on the subscription plan, significantly higher than Amazon Video, which stands at $1.90 (129 rupees) per month plan.

Despite that competition is still a working matter for Netflix, Amazon is already beating them in Indian territory. By the end of 2017, Amazon held about 10% of the over-the-top streaming market in India versus Netflix’s 8% market share.

The table is set, the conditions are laid out and both companies are just getting started in the country, so hold your bets for now, because a battle for India is just starting engines. 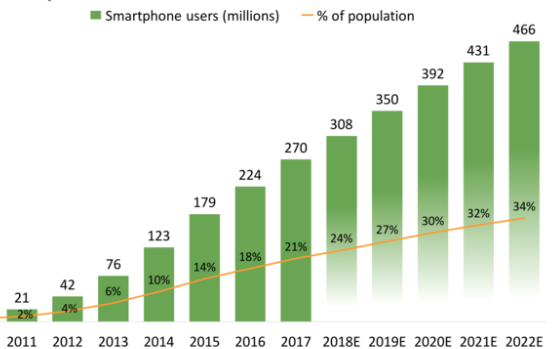