The number of countries suffering organized online political disinformation campaigns has shot up 45%.

Although propaganda has served as a political discourse in times of democracy, various tools, techniques and strategies have also evolved, and with social media in the mix, the use of computational propaganda has practically become the best way to shape and define public attitudes.

However, despite the strong negative current presented in these digital times, journalists, academics, and activists have also become better equipped with digital tools and a more precise vocabulary to identify, report, and uncover instances of formally organized social media manipulation, and this is why for more than three years, The University of Oxford has monitored the global organization of social media manipulation by governments and political parties, revealing interesting data regarding the evolution of online political disinformation campaigns.

The 2019 Global Inventory of Organized Social Media Manipulation by Oxford University reveals that social media has become co-opted by many authoritarian regimes in 26 countries. In these countries, computational propaganda is being used as a tool of information control in three distinct ways: to suppress fundamental human rights, discredit political opponents, and drown out dissenting opinions. This outlook also shows that China has become a major player in the global disinformation order, and that Facebook remains the platform of choice for social media manipulation, as evidence of formally organized computational propaganda campaigns from the Zuckerberg site was registered in 56 countries. This could be because of its market size as well as the specific affordances of the platform, such as close family and friend communication, a source of political news and information, or the ability to form groups and pages.

This Oxford index catalogued the kinds of campaigns authoritarian countries have used against journalists, political dissidents, and the broader society, and found three distinct ways in which computational propaganda is used: 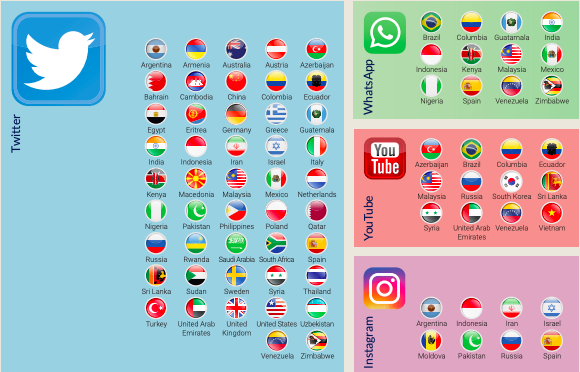 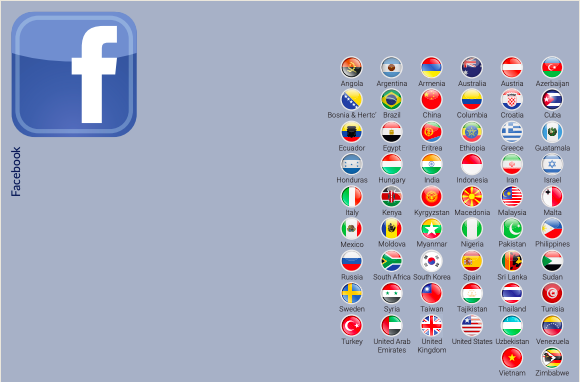 Why is it important?

The use of trolling, doxing or harassment is a growing global challenge and threat to fundamental human rights. It also distracts and diverts conversations or criticism away from important issues.

A 2018 study released by Amnesty International has already declared that online harassment of women is a human rights abuse.

Computational propaganda activity was present the US, the UK, Germany, China, Russia, India, Pakistan, Kenya, Rwanda, South Africa, Argentina, Brazil and Australia — finding organized social media manipulation in all of them, so the problem is important because it is global.

Democracy needs a free press to function but the press itself is also under assault from online ad giants that have disrupted its business model by being able to spread and monetize any old junk content. If you want a perfect storm hammering democracy this most certainly is it, writes TechCrunch.