A phenomenon called micromobility −which refers to short-distance transport− emerges as a powerful alternative to the current transit mix.

Existing transportation can no longer support the rising congestion in cities worldwide.

Despite that the annual scorecard by INRIX saw Istanbul, Bogota, Mexico City and Sao Paulo become the top 5 most congested cities worldwide during 2018, congestion is also rapidly rising in other big metropolis like New York, Los Angeles, London and Paris, meaning there is no escape from dense urban mobility, it needs to be fixed.

One of the strongest actions toward a better mobility is micromobility, which refers to short-distance transport, usually less than 5 miles, and has already started heavily competing in the market, as bike and scooter-sharing companies are convinced to remake the current urban landscape. 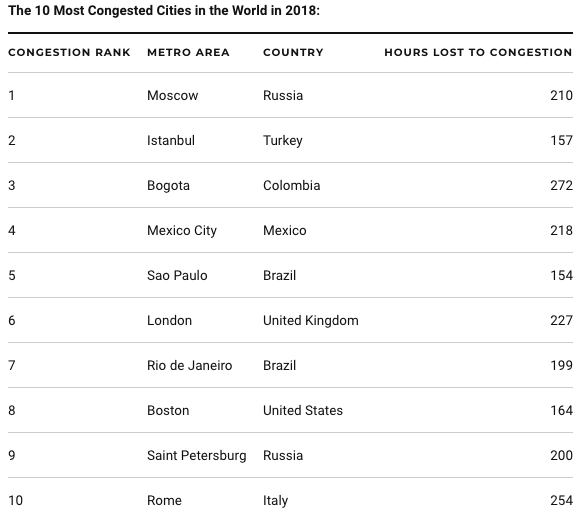