On January 27th, the American Library Association (ALA) announced the Youth Media Awards at the Midwinter Meeting in Philadelphia.

There, the organization made public the top books, video, and audio books for children and young adults that encourage original and creative work in the field of children’s and young adult literature and media. And in the edition of 2020, a graphic novel won the John Newbery Medal for the first time in its nearly 100-year history, the title was Jerry Craft’s, New Kid, illustrated by the author and published by HarperCollins Children’s Books, a division of HarperCollins Publishers. The John Newbery Medal is given to “the most distinguished contribution to American literature for children” by the Association for Library Service to Children (ALSC).

The ALA Youth Media Awards, also include the prestigious Newbery, Caldecott, Printz, and Coretta Scott King Book Awards, which are chosen among committees composed of librarians and other literature and media experts, were given to other titles like The Undefeated, by Kwame Alexander, Dig, by A. S. King, The Night Diary, by Veera Hiranandani, The Book of Boy, by Catherine Gilbert Murdock and Merci Suárez Changes Gears, written by Meg Medina, among others.

According to School Library Journal, graphic novels had been named Newbery Honor titles in the past with Cece Bell’s El Deafo in 2015 and Victoria Jamieson’s Roller Girl in 2016, but this is the first win for a graphic novel. Mariko and Jillian Tamaki’s This One Summer was a Caldecott Honor title in 2015. 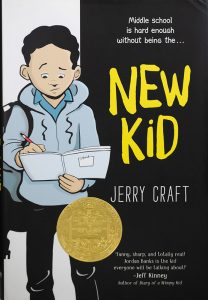 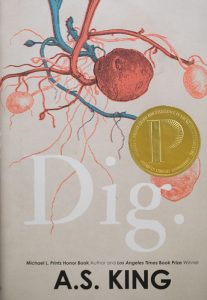 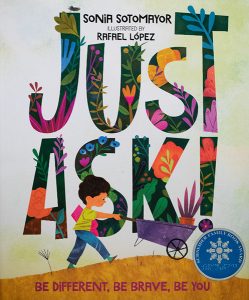