The newly inscribed sites have to meet one or more of 10 criteria, including “representing a masterpiece of human creative genius” or “exceptional natural beauty” or being an outstanding example of a traditional human settlement. The designation means these sites may now enjoy better funding and, in turn, preservation. They join new inductees such as the iron-age furnaces in Burkina Faso, a wine-growing region of Italy known for Prosecco, the historic city of Sheki in Azerbaijan, Jodrell Bank Observatory, a site in northwest England, Vatnajökull National Park, and the city of Jaipur, in India. The committee also approved the extension of an existing site in Albania, the Natural and Cultural Heritage of the Ohrid region in North Macedonia.

The vote marks the first time that the UN agency has recognized examples of U.S. modern architecture (European modernist Le Corbusier is already represented on the World Heritage list) especially after the United States quit UNESCO claiming the organization was anti-Israel after accepting a Palestinian bid for full membership and and named several places as Palestinian World Heritage sites. Israel also cut ties with the agency.

Born in 1867, Frank Lloyd Wright is considered America’s greatest 20th-century architect. He designed more than 1,000 structures, 532 of which were completed. Wright’s philosophy was that architecture should be organic, and in his hands structures and their surroundings interacted harmoniously.

The 43rd session of UNESCO's #WorldHeritage Committee is currently underway in Baku 🇦🇿 until 10 July.

When UNESCO published its first list of protected places in 1978, there were just 12 World Heritage Sites, including The Galapagos Islands and Quito, the Aachen Cathedral, Yellowstone National Park, and others. As of July of 2019, a total of 1,121 World Heritage Sites exist across 167 countries (869 cultural, 213 natural, and 39 mixed properties). 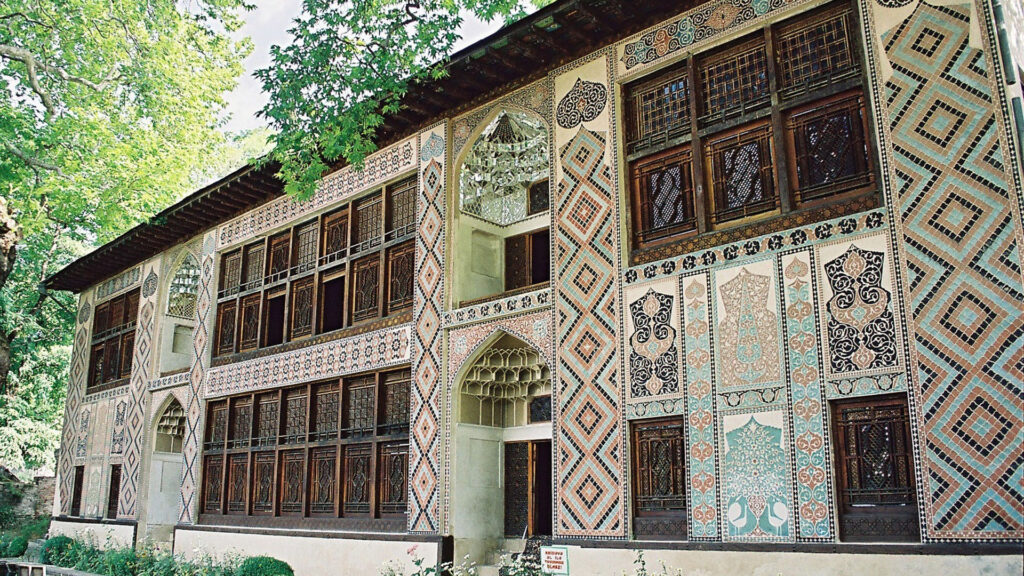 Historic Centre of Sheki with the Khan’s Palace, Azerbaijan. 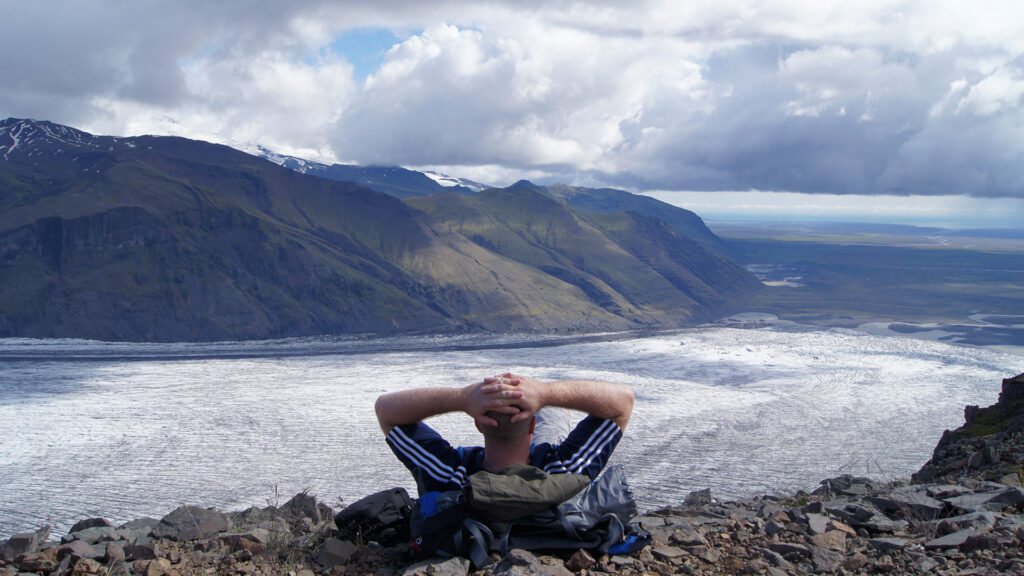 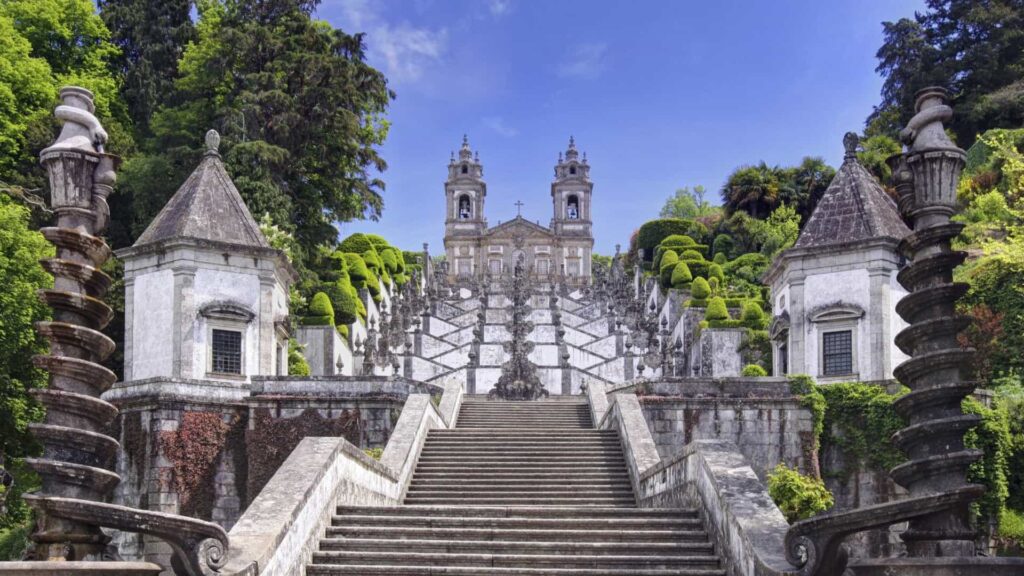 Sanctuary of Bom Jesus do Monte in Braga, Portugal.