Google CEO Sundar Pichai introduced the Stadia service during a special keynote at the GDC in San Francisco.

Describing it as a platform for everyone, Pichai talked up Google’s ambitions to stream games to all types of devices. Stadia will stream games from the cloud to the Chrome browser, Chromecast, and Pixel devices, and it will launch at some point in 2019 in the US, Canada, UK, and Europe.

As a significant proportion of gaming will head to the cloud, the announcement has a lot of questions to figure. 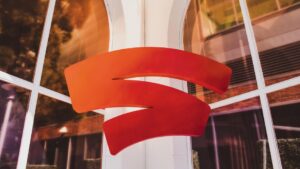 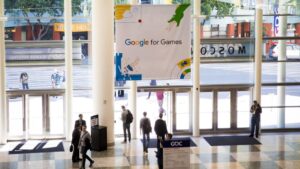 What does cloud gaming or game streaming mean?

According to GameSpot, in cloud gaming, processing occurs on a remote server that “streams” the rendered frames to your local device, which sends back commands based on your in-game activity. People have taken to calling it “game streaming.”

Google’s use of the plural of “stadium” (Stadia) for its new gaming platform hits the mark, even if its logo doesn’t quite resonate; the company’s ambitions extend into every aspect of game play, game development and game streaming (via YouTube) across every device.

Click here to get the insight from The Verge.