Google is rolling out Neighbourly, a local social network just for India.

An app that aims to answer questions people often have about their immediate surroundings, such as where to find the best street food or a reliable car repair shop.

After Google began testing the app in Mumbai in May of this year, it has just been made available in New Delhi, India’s capital, will source its answers from other users, or “neighbours.”

In the coming weeks, Neighbourly is set to reach India’s biggest cities, including Hyderabad, Chennai and Kolkata.

“We know that most of life happens within 1 [kilometer, 0.6 miles] from home or work and that many information needs are local (…) We’ve also found that when finding local information, people prefer to ask or discuss with another person — whether that’s a friend, family member, or neighbour”, said Neighbourly’s engineering manager Arnold Binas through a blog post.

Neighbourly has been downloaded more than 1.5 million times since June, and Google said half a million people have joined a waiting list in cities where it isn’t yet available. It works in English and eight Indian languages, and it seems to have become Google’s latest effort to tap into the vast and fast-growing internet of India, were smartphone penetration is strong.

As of November 2018, there are just over 500 million people online in India, leaving nearly 900 million yet to get connected, so there is a future for an on-growing app hungry for success. 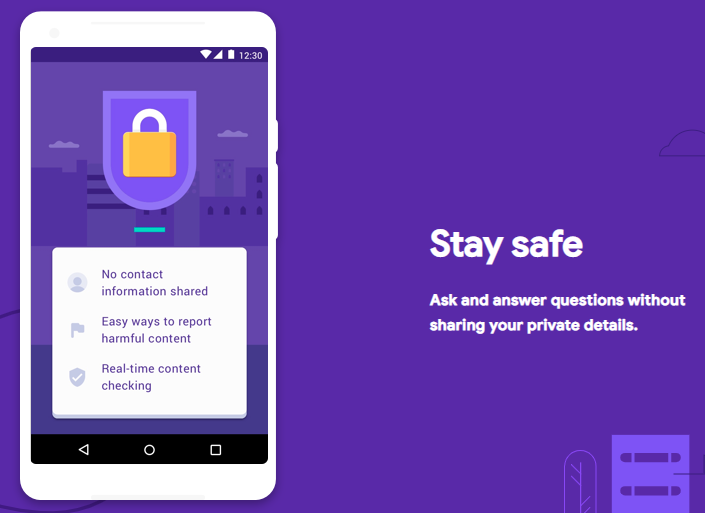