Instagram has a new leader, his name is Adam Mosseri.

After founders Kevin Systrom and Mike Krieger announced they would leave the company, a new chief at one of the biggest social media apps was needed, and they both chose Adam Mosseri.

Through a statement both Systrom and Krieger announced: “We are thrilled to hand over the reins to a product leader with a strong design background and a focus on craft and simplicity — as well as a deep understanding of the importance of community.”

It was also informed that the new leader will hire a new executive team and oversee “all functions of the business”.

Adam Mosseri has a vast experience inside the company, as he has worked as design director for Facebook’s mobile apps, VP of product, and head of News Feed.

As of now, it is still unclear on what the co-founders will do next, however, they mentioned last week: “We’re planning on taking some time off to explore our curiosity and creativity again … Building new things requires that we step back, understand what inspires us and match that with what the world needs; that’s what we plan to do.”

The photo-sharing app was founded in 2010, becoming a major hit attracting tens of millions of users, they later sold their creation to Facebook in 2012 for $1 billion dollars. 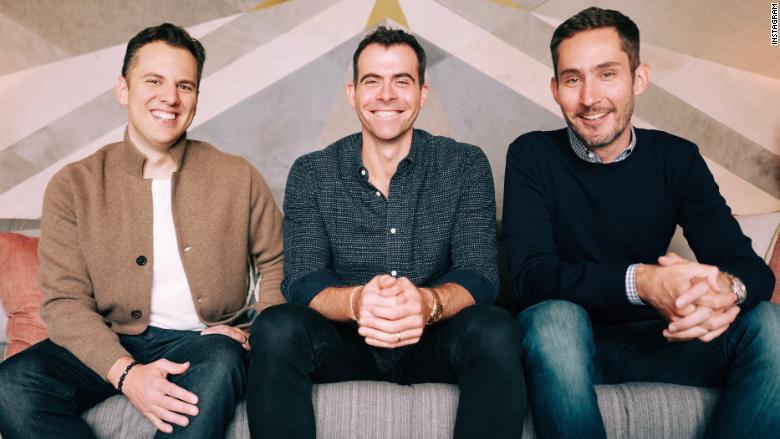