Trudeau slightly leads over Scheer in the final stretch of the campaign.

Canadians remain split on whether they see Justin Trudeau or his main rival, Andrew Scheer, become the Prime Minister of Canada.

Ahead of the October 21 elections, a monthly survey conducted by Nanos Research Group for Bloomberg News revealed that 35% of respondents say they trust Trudeau the most to promote economic growth, versus 27% for Conservative Leader Andrew Scheer. The prime minister has held the lead in the poll for four straight months.

And even though Trudeau head to the final stretch of the campaign with a firm lead on the crucial question of economic stewardship, the Conservative leader seems to be growing into his role and more and more people are beginning to believe he really could become the Canadian prime minister.

As both face the first commissioned English-language debate, The Toronto Sun reports that Trudeau is most likely to strike Scheer where he thinks it will hurt just as he did in the TVA debate in French last week, where he jumped on issues around abortion and same-sex marriage. Andrew Scheer needs to remember that he doesn’t need to be the best debater on stage, he doesn’t need to win every moment. 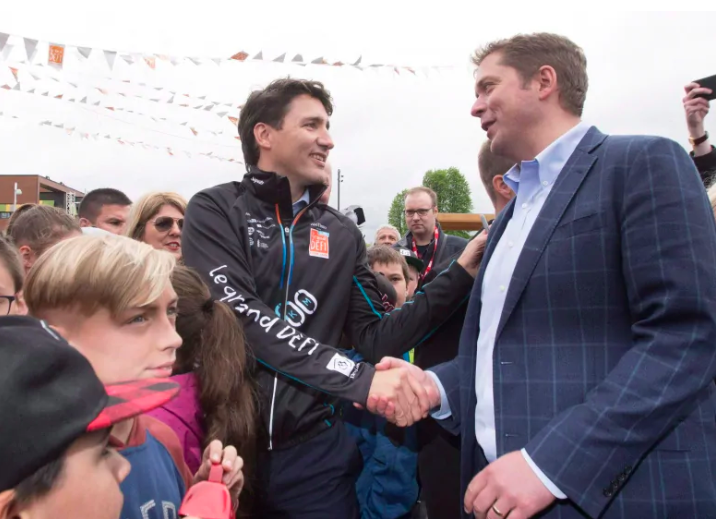