Between February and May of this year, 5.4 million laid-off workers became uninsured.

A recent analysis by Families USA revealed that because of job losses between February and May of this year, 5.4 million laid-off workers became uninsured. These recent increases in the number of uninsured adults are 39% higher than any annual increase ever recorded. The highest previous increase took place over the one-year period from 2008 to 2009, when 3.9 million nonelderly adults became uninsured.

These record-breaking increases in the number of uninsured have taken place during the country’s worst public-health crisis in more than a century and the sharpest and deepest economic downturn since World War II.

Experts assure now is the time to fill that gap by including protections for comprehensive health insurance in the next COVID-19 bill. 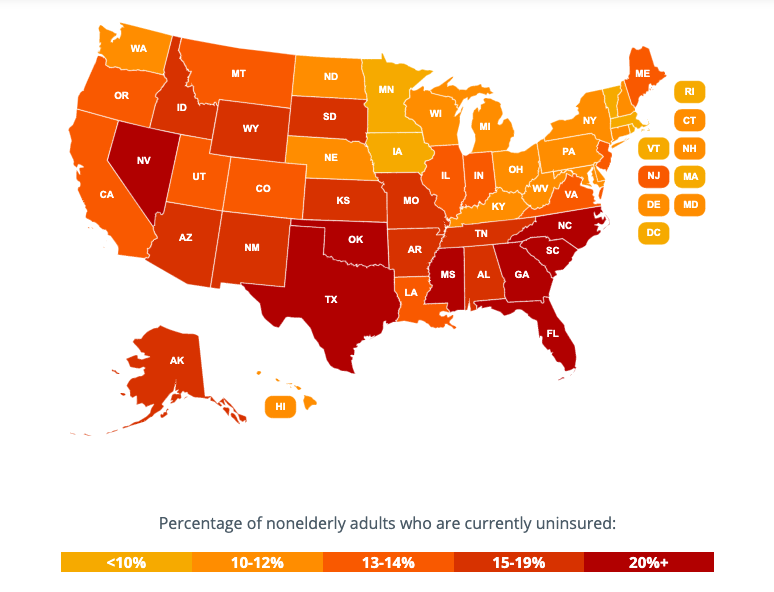